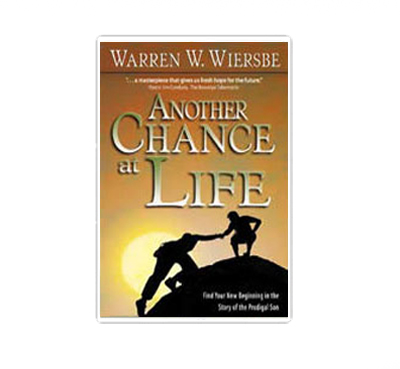 ANOTHER CHANCE AT LIFE

by: Warren W. Wiersbe Find Your New Beginning in the Story of the Prodigal Son—and a Cast of Characters When you’ve really blown it . . . . . . is there is any way out of the mess? In his unique depiction of the prodigal son, Warren Wiersbe examines the cast of characters from this well-known story and draws lessons from each individual. Find yourself in the wasteful son, or perhaps in the spiteful brother, and recognize afresh the One who can forgive every sin—our merciful Father. If you’ve left the path of grace and think you’ve gone too far, or if you simply need a reminder of God’s mercy and love, this book holds a welcome dose of encouragement. Your Father is waiting to receive you, ready to give you another chance at life.

Warren W. Wiersbe, former pastor of the Moody Church and general director of Back to the Bible, has traveled widely as a Bible teacher and conference speaker. Because of his encouragement to those in ministry, Dr. Wiersbe is often referred to as “the pastor’s pastor.” He has ministered in churches and conferences throughout the United States as well as in Canada, Central and South America, and Europe. Dr. Wiersbe has written over 150 books, including the popular BE series of commentaries on every book of the Bible, which has sold more than four million copies. At the 2002 Christian Booksellers Convention, he was awarded the Gold Medallion Lifetime Achievement Award by the Evangelical Christian Publishers Association. Dr. Wiersbe and his wife, Betty, live in Lincoln, Nebraska. 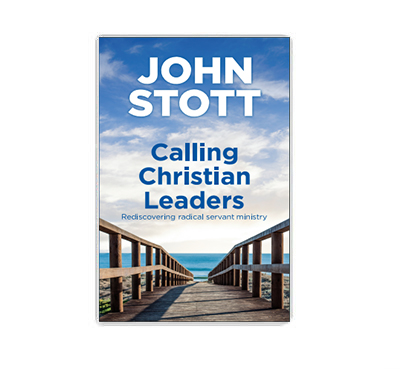 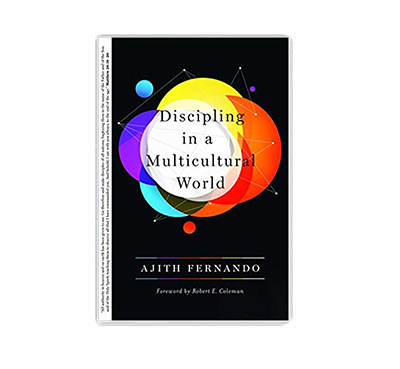 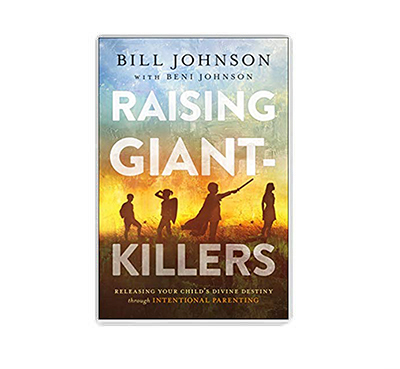 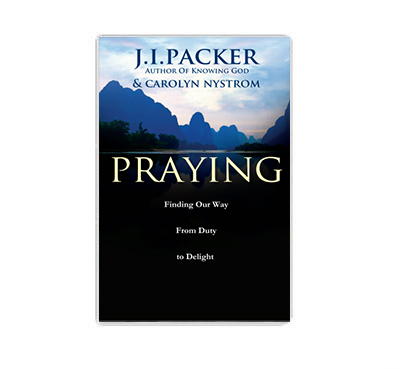